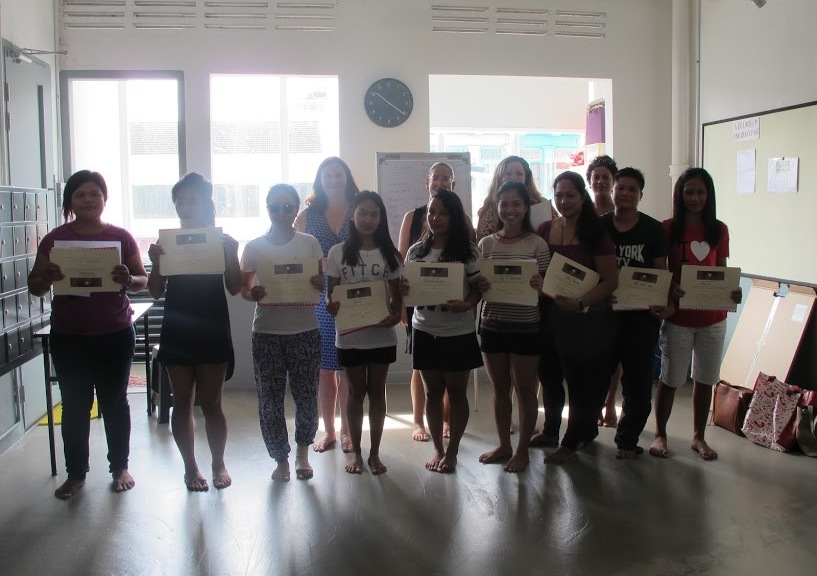 This January HOME shelter hosted a workshop by Writing Through, a charity teaching language fluency, conceptual thought and self-esteem through creative writing. Over the course of the week the students took part in brainstorming sessions with images and song lyrics to create their own poems and short stories.

There is a girl name Rhea, she is 26 years old now, she is a happy person now and has a lot of friends. She is still single until now because in her mind she is focussing to achieve her dreams for herself and her family.

When Rhea started to go to primary school when she was 6 years old she always got bullied by her classmates.

They always said “Ha ha ha ha, Rhea doesn’t have parents because when we have parent’s meetings only your grandparents attend.”

She asked her grandparents again that day, ‘Where is my mother and father?” But her grandfather said, “Your mother has a new family now and your father, we don’t know him since your mother came back from the city where she worked”.

That time Rhea realised and understood that’s why she always bullied not only by her classmates but the other kids too because they know that Rhea doesn’t have a father.

She is always thinking to run and to hide from everyone because of her situation, she feels like she is alone in a desert but Rhea doesn’t give up, she keeps fighting for herself and for her grandparents.

But when she was in a high school her grandfather passed away, she was sad and crying in the rain asking to God why this is happening to her, “I am a good girl, why God? Why?”

After Rhea graduated from high school she always kept fighting to live not only for her, but for her grandmother. But sometimes she thinks about her biological father, she wishes that one day she will find him and know him, hug him and tell him that she loves him, even though he left and didn’t find her and her mother. Until now she is still wishing to find her father because she’s so thankful even though she grew up without her father.