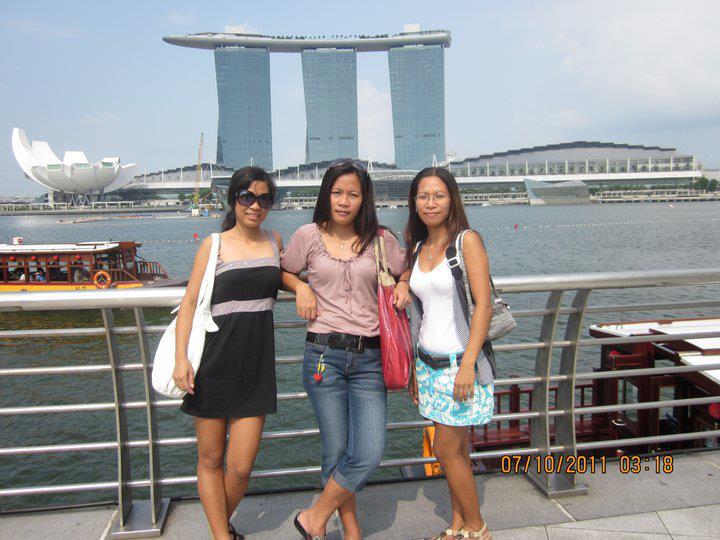 Time flies! It feels just like yesterday that I arrived here. But it is now 2016, exactly 10 years since I set my feet on the ground of Singapore for the first time, way back in 2006. Gone are the days of adjustment and sacrifices. Looking back at those years that have passed, I wonder how Singapore has changed towards Domestic Workers. Let us look back at some of the events that took place in the last 10 years, and be the judge on whether things have improved since.

In the year 2006, Singapore issued a new standard contract for migrant domestic workers. The contract clarifies service charges and refund policies for employers, but does not guarantee a weekly day off for workers or cap excessive recruitment fees. In the same year, there were 42 cases of Domestic Worker’s abuse according to MOM’s statistics.

According to an article written by TWC2, which appeared on their website in November 2011, these statistics do not tell the whole story. Abuse can be difficult to prove, it may be a matter of a DWs word against those of her employer, and some domestic workers who have experienced abuse do not report it to the authorities.

The Philippines introduced a set of policies to strengthen the protection of Filipino domestic workers in 2007. Known as the Household Service Workers Reform Package, it specifies the following: the minimum age of Filipino domestic workers should be 23 years old; workers should attend a comprehensive pre-departure education programme; workers should not have to pay placement fees; and a minimum wage of USD400 should be provided. The provisions of the reform package have since served as a blueprint for bilateral negotiations between the Philippines and labor receiving countries.

Based on my observations, though the policies have given some progress, we can see a lot of cases wherein agencies are still charging an exuberant amount of placement fees to applying DWs, taking advantage of the fact that applicants are desperate to get the job. Some Filipino DWs are still receiving salaries below the USD400 minimum wage.

In 2008, there were 180, 000 domestic workers in Singapore, mostly came from Philippines and Indonesia. Salary deductions or placement fees ranged from 6-9 months for a two-year contract. The ILO Governing Body decided to address decent work for domestic workers the following year.

In June 2011, the mandatory English language testing was scrapped, as it was found to be a major contributor of stress to new arrivals, a Settling-In Programme with modules on stress management, safety awareness and adapting to life and work abroad was introduced.

The year 2012 saw numerous changes. Singapore has announced a mandatory weekly rest day for domestic workers in March 2012. This new change will apply to workers whose permits are issued or renewed after January 2013.

The Philippines has ratified a landmark international convention 189, “Decent work for Domestic Workers”, that seeks to protect domestic workers around the world. The Ministry of Manpower bans maids from cleaning window exteriors unless supervised after series of deaths from cleaning windows.

With effect on January 1, 2013, Domestic workers are entitled to a one-day a week rest day. In an attempt to compromise, the Ministry of Manpower included a clause to allow for the employer to negotiate with the domestic worker and mutually agree on compensation in-lieu of rest days.

The start of 2016 has seen more progress. The Straits Times reported on January 21, 2016, that employers will have to pay at least $550 a month to employ a Filipino DW following a minimum salary of USD400 written on the employment contract issued by the Philippines Embassy.

Although we’ve seen some improvements in laws and changes in the system towards Domestic Workers in Singapore, still we DWs are looking forward to a more comprehensive protection against abuses and unfair working conditions.

Since the implementation of the one-day a week rest day for DWs, there are still many cases wherein DWs aren’t given a day off, and the number of run away DWs is still on the rise. Most agencies are still taking up to nine months salary deduction from new DWs. We encourage MOM to instate a stricter rule about days off and maybe it will be more helpful if a much bigger amount of the compensation in lieu will be given to DWs.

We also urge the Singapore government to ratify ILO C189, “Decent Work for Domestic Workers”. We also strongly push that Foreign Domestic Workers in Singapore be included in the Employment Act and have the same rights and protection as any other worker in the country.