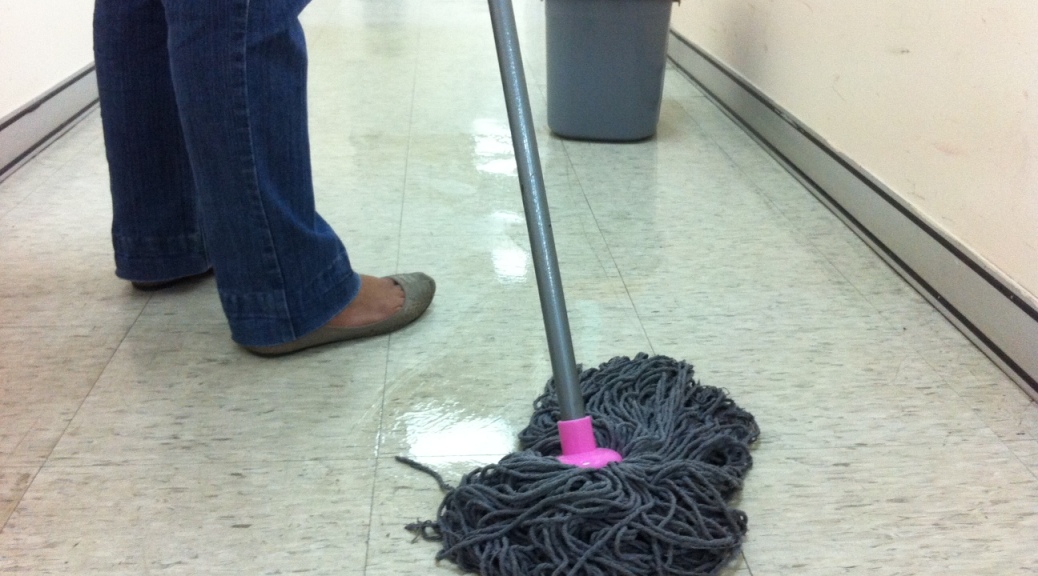 Earlier this month, as part of the National Day Observance Ceremony, NTUC Assistant Secretary-General Patrick Tay announced that the wages of around 5,000 local healthcare support staff would have increased by about 15 per cent by the end of 2014. Such increases are welcomed, but wages in the healthcare support sector remain shockingly low, particularly for migrant workers.

HOME recently assisted a Healthcare Assistant from Myanmar. Thiri* had been working for her employer in Singapore for two years. Her salary was $330 per month. This is just $1.53 per hour.

According to the Ministry of Manpower’s annual wage report for 2012, a healthcare assistant at the 25th percentile earned an average basic monthly salary of $1161. This means that the average wage of the worst paid workers doing the same job was still almost 4 times more the amount Thiri earned. Foreign worker levies for unskilled workers in the services sector are between $420 and $700 a month. Thiri’s employer most likely had to pay more to the government for hiring her than to Thiri herself.

Thiri was employed to work in a home for intellectually disabled people. She had one day off every week and worked shifts, sometimes overnight. Irregular sleep patterns are the norm for health care workers who perform such tasks. She was mainly responsible for general cleaning and cleaning up after patients who soiled themselves. Thiri paid her agent in Myanmar S$2800 for her job. This was eight and a half months’ of her basic pay.

Thiri came to HOME for help when she was dismissed by her employer without proper notice. HOME referred Thiri’s case to the Ministry of Manpower, where Thiri agreed to return home to Myanmar with one month’s compensation in lieu of notice. She was keen to get home.

Singapore’s Government acknowledges that as our population ages, there will be more demand on healthcare services. Migrant workers make up around 75% of the healthcare support workforce, and projections from the Prime Minister’s Office suggest that 6,000 new positions for migrant workers will be created by 2030.

Singapore prides itself on the quality of its healthcare system, but it is crucial that the workers who support this system are adequately compensated for their efforts. It is difficult for anyone to argue that a basic wage of $330 per month is adequate compensation for taking care of Singapore’s sick and infirm.

* Not her real name